Onan gets an ignition box installed

Installed a Crane HI6-N ignition box on the Onan generator. The HI6-N was an Ebay bargain and uses a magnetic trigger, same one we had triggering an HEI module previous. I have it driving a GM DIS style wasted spark coil with the spark gap set at .045. We found the Ford crank sensor had a very high output and a pair of 47K resistors one on each leg of the sensors output tamed it down to where the Crane box would trigger. I think the high output is because of the diameter of the trigger wheel (flywheel pin) which is much larger than its original application. Relative velocity difference and all of that. 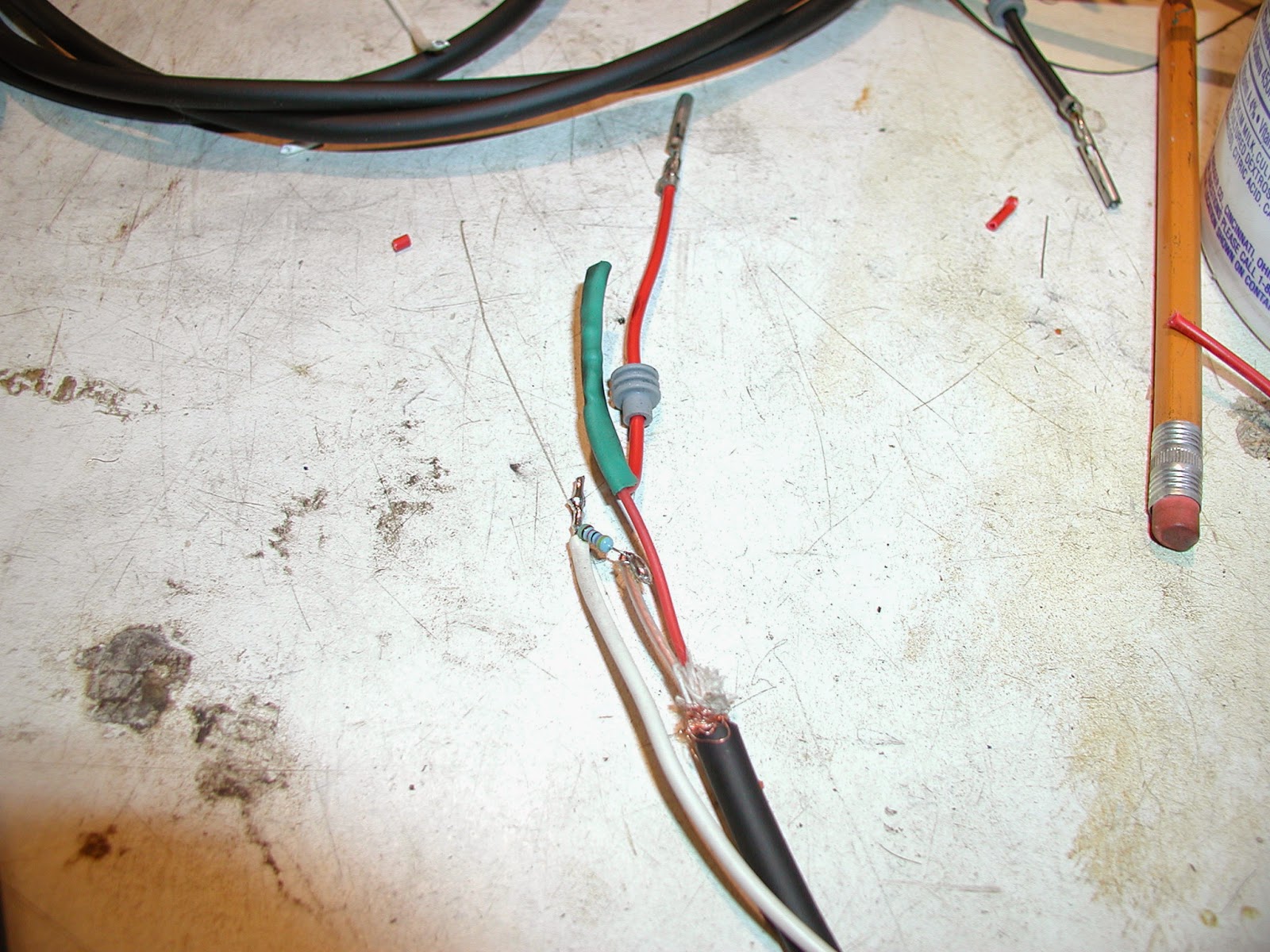 The box has a weatherpack connection and the resistors were installed on the box end of the sensor cable. Putting the resistors on the box end should help cancel noise on the signal. I used microphone cable for the connection to the sensor, twisted pair, and shielded.  Turns out the shield is maybe not needed, I don't have it connected and it seems OK. I found microphone cable on Ebay and selected the one with the highest temperature rating. Ten feet was more than enough. 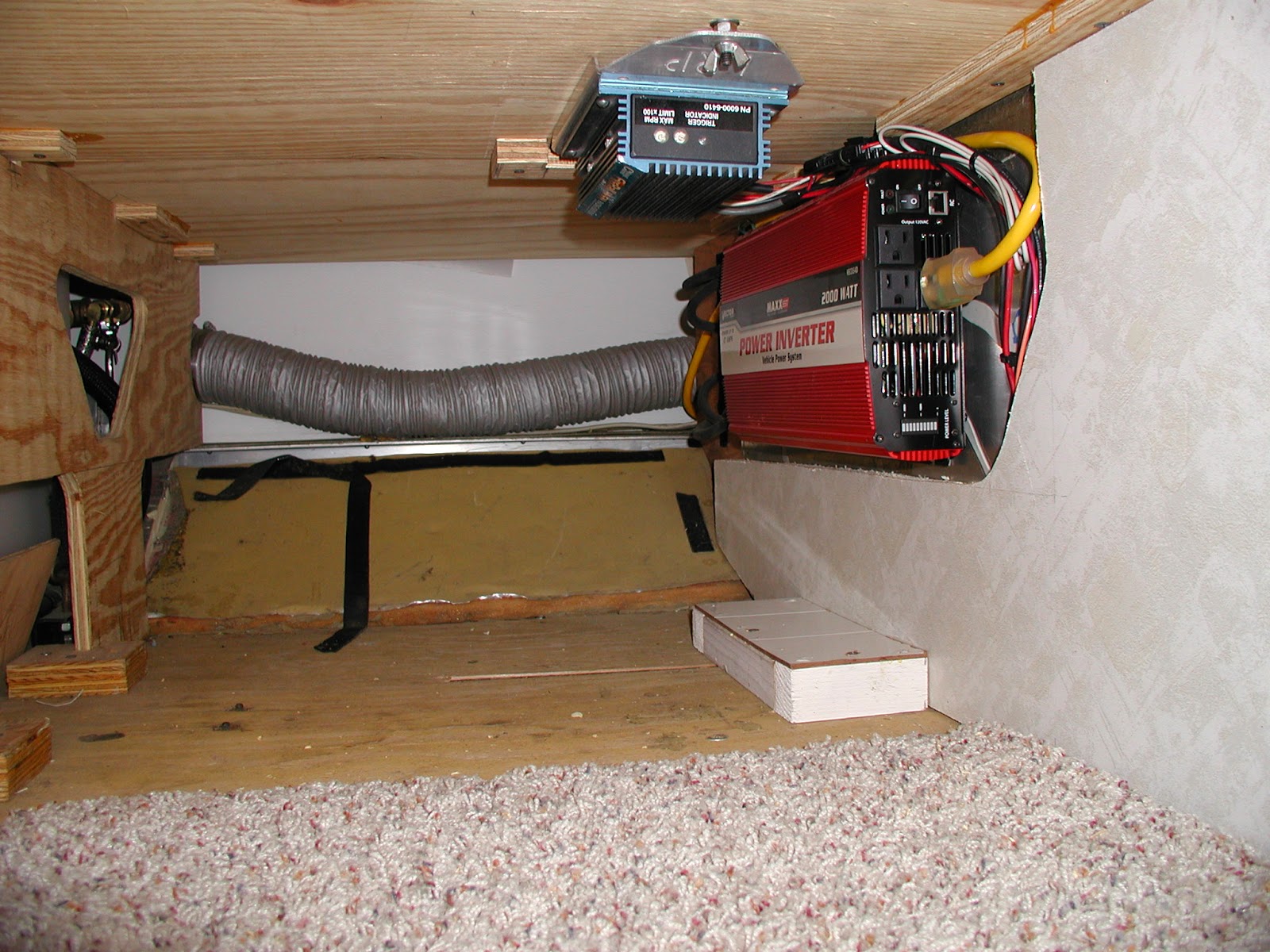 Crane box mounted under the bed. I did use a relay to turn the boxes battery connection on and off. It seems to have some parasitic loss when off other wise.
Movie of it starting and running. Seems to be smoother running, or maybe just my imagination. 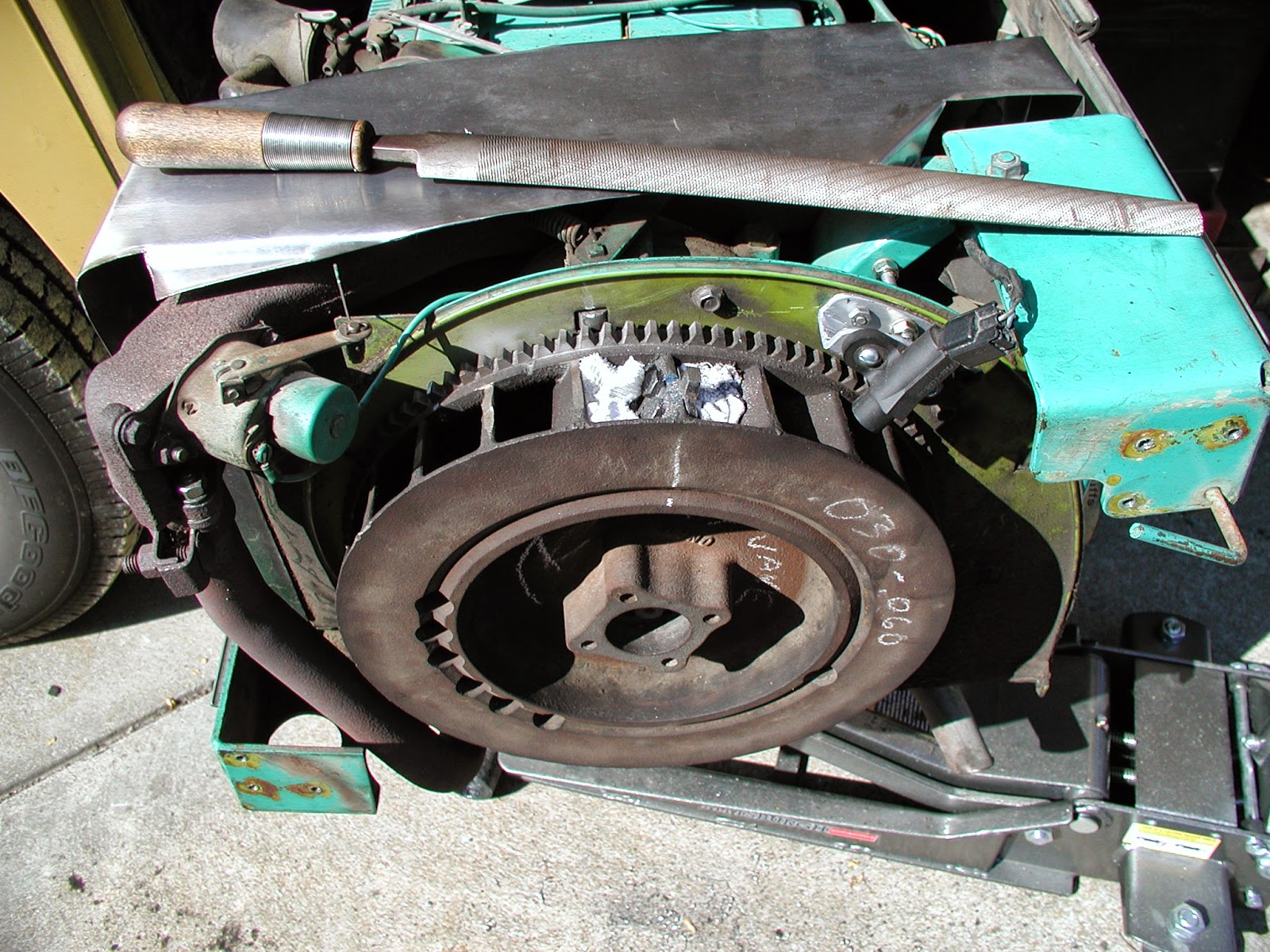 Ford VR crank sensor and tab on flywheel. I have an equal mass weight on the opposing side of the flywheel not shown. All of the original Onan stuff is still in there as back up .
Posted by Wally and Sue at 9:57 AM